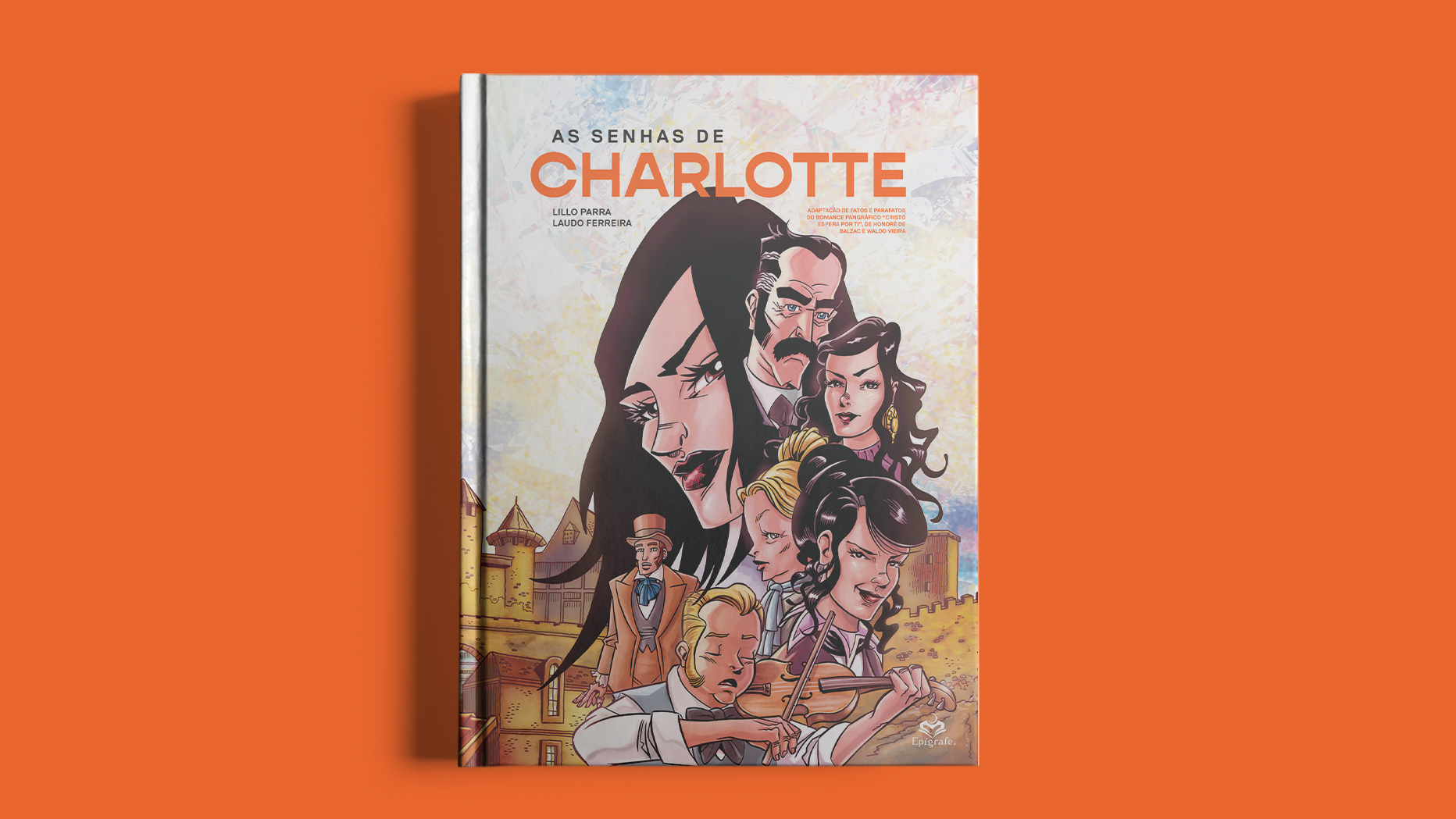 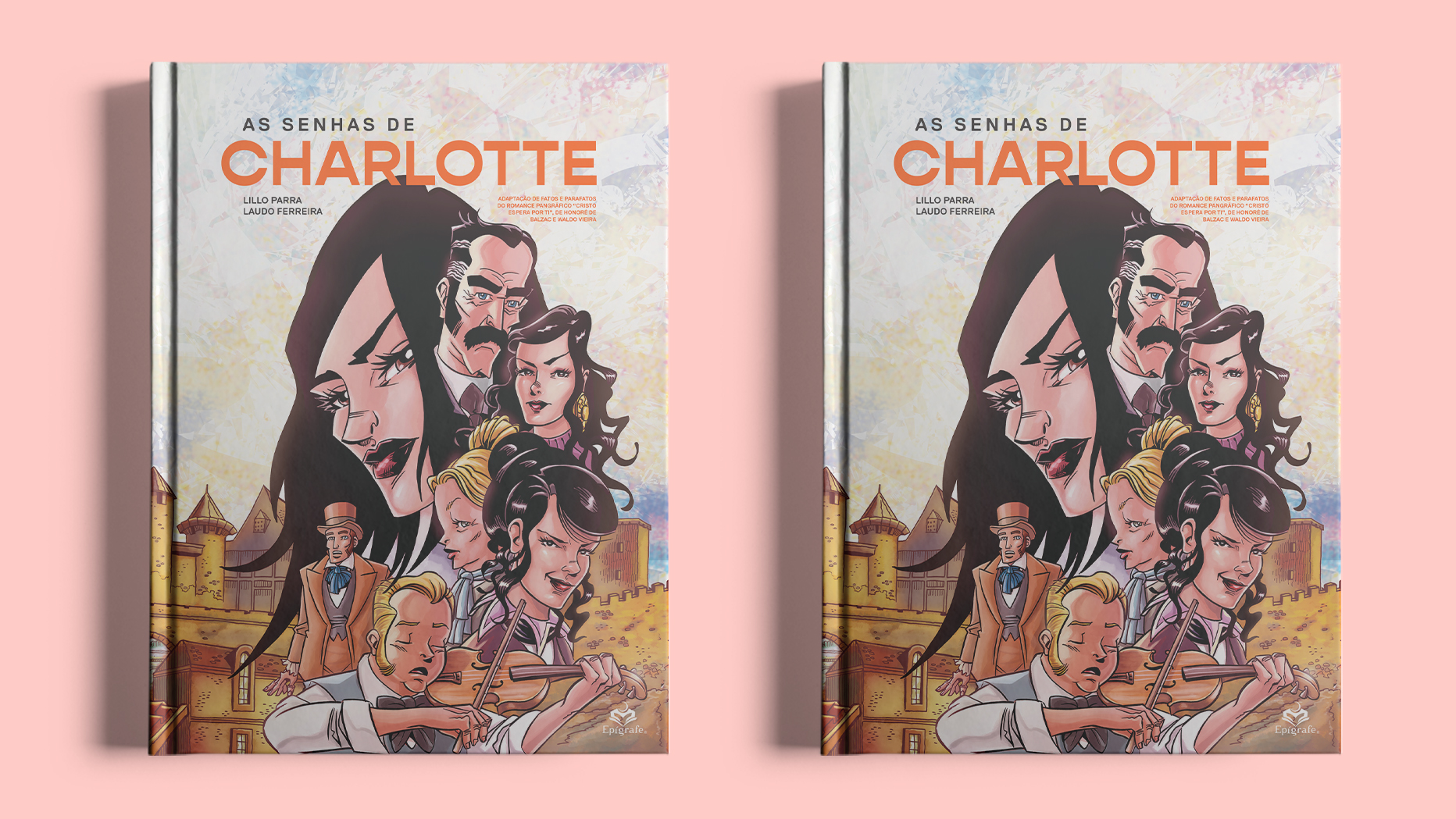 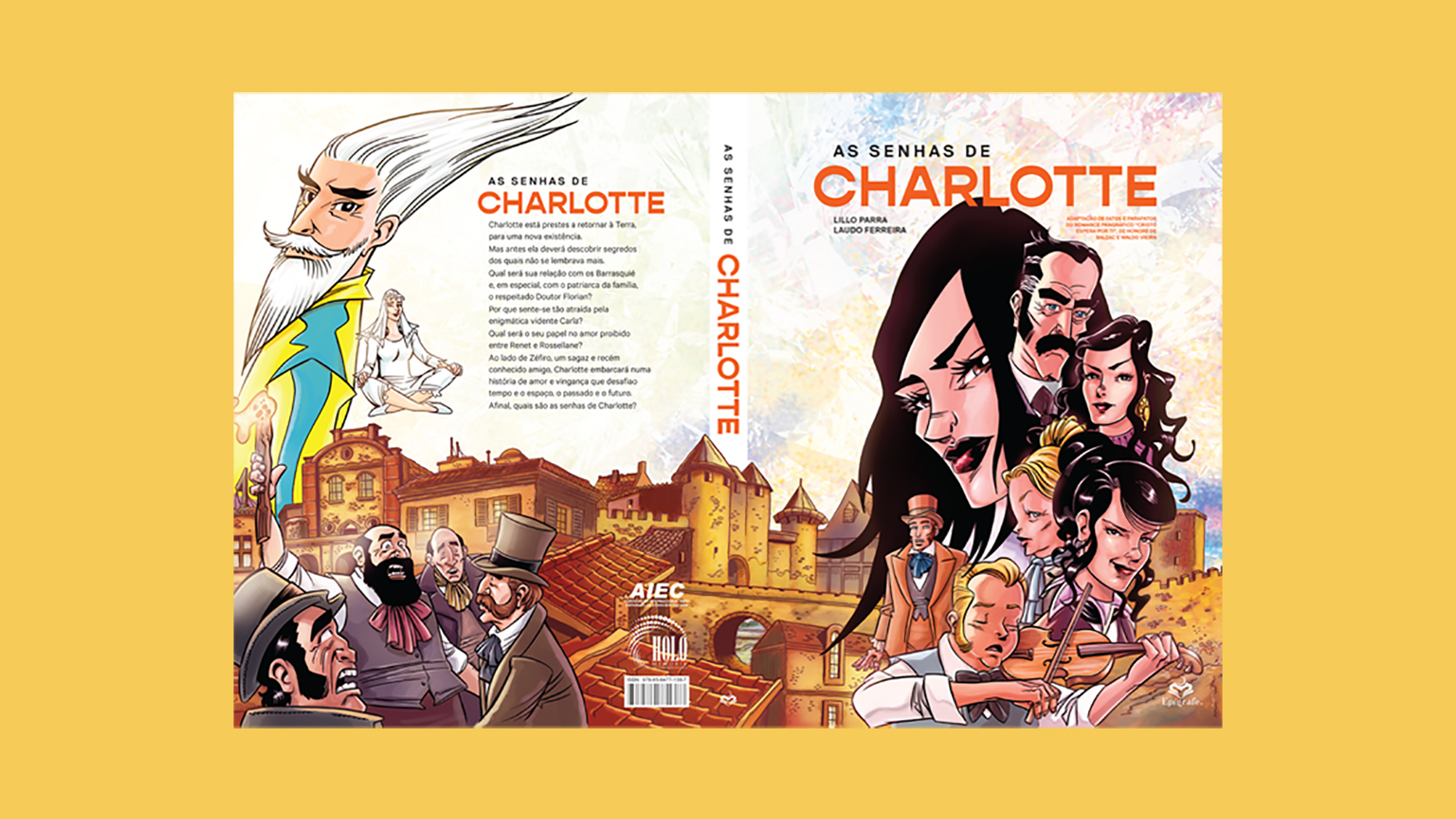 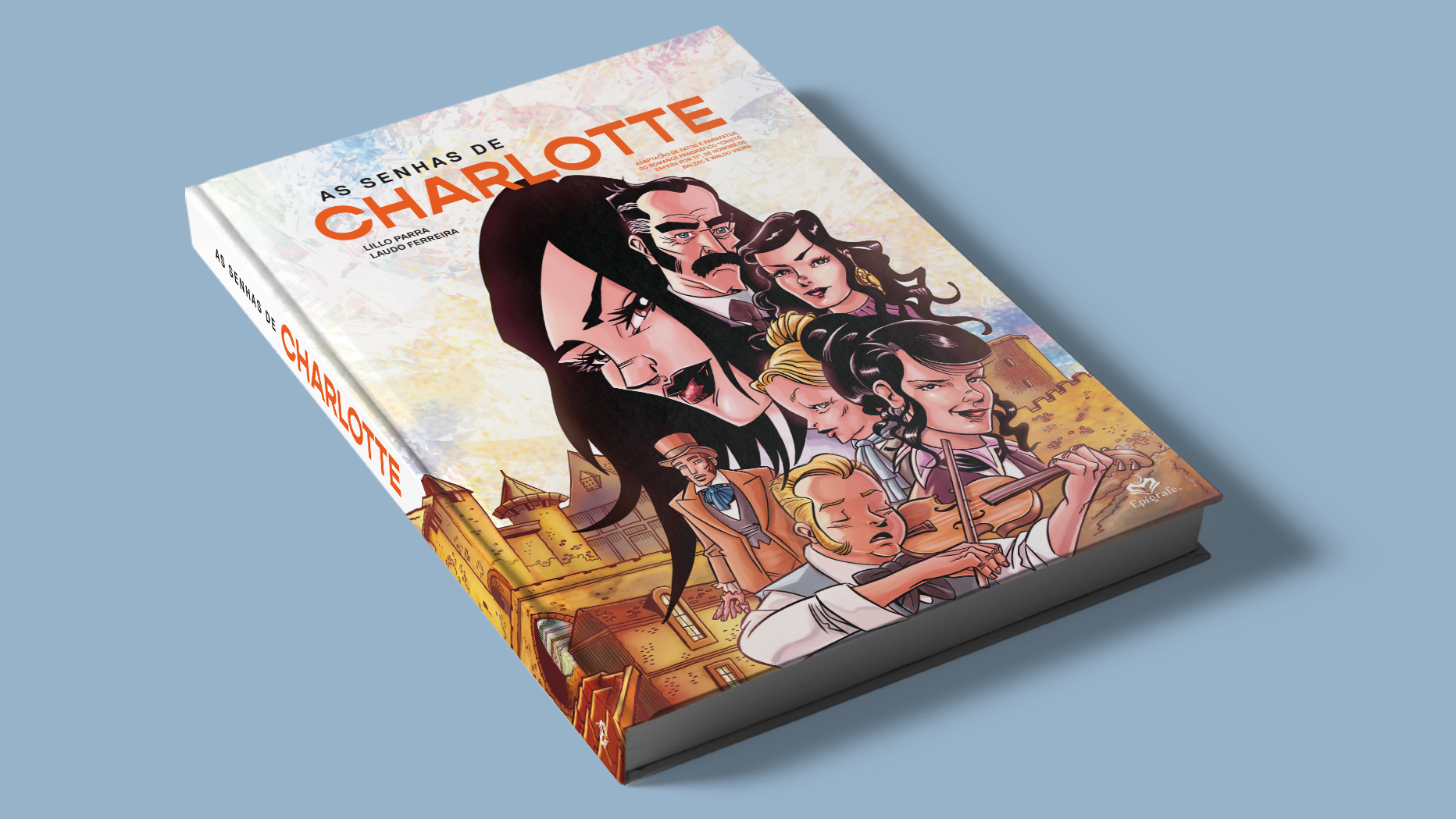 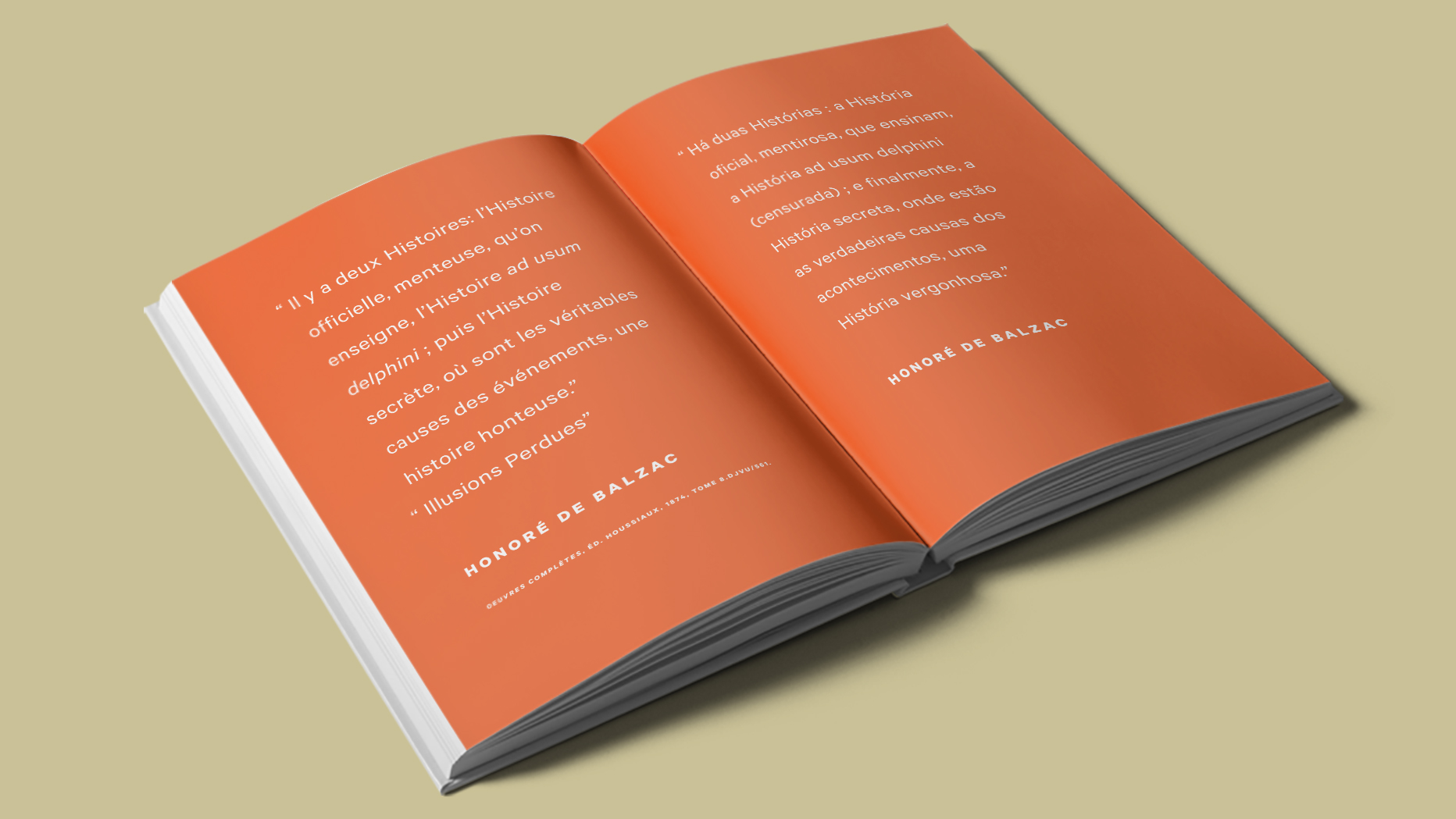 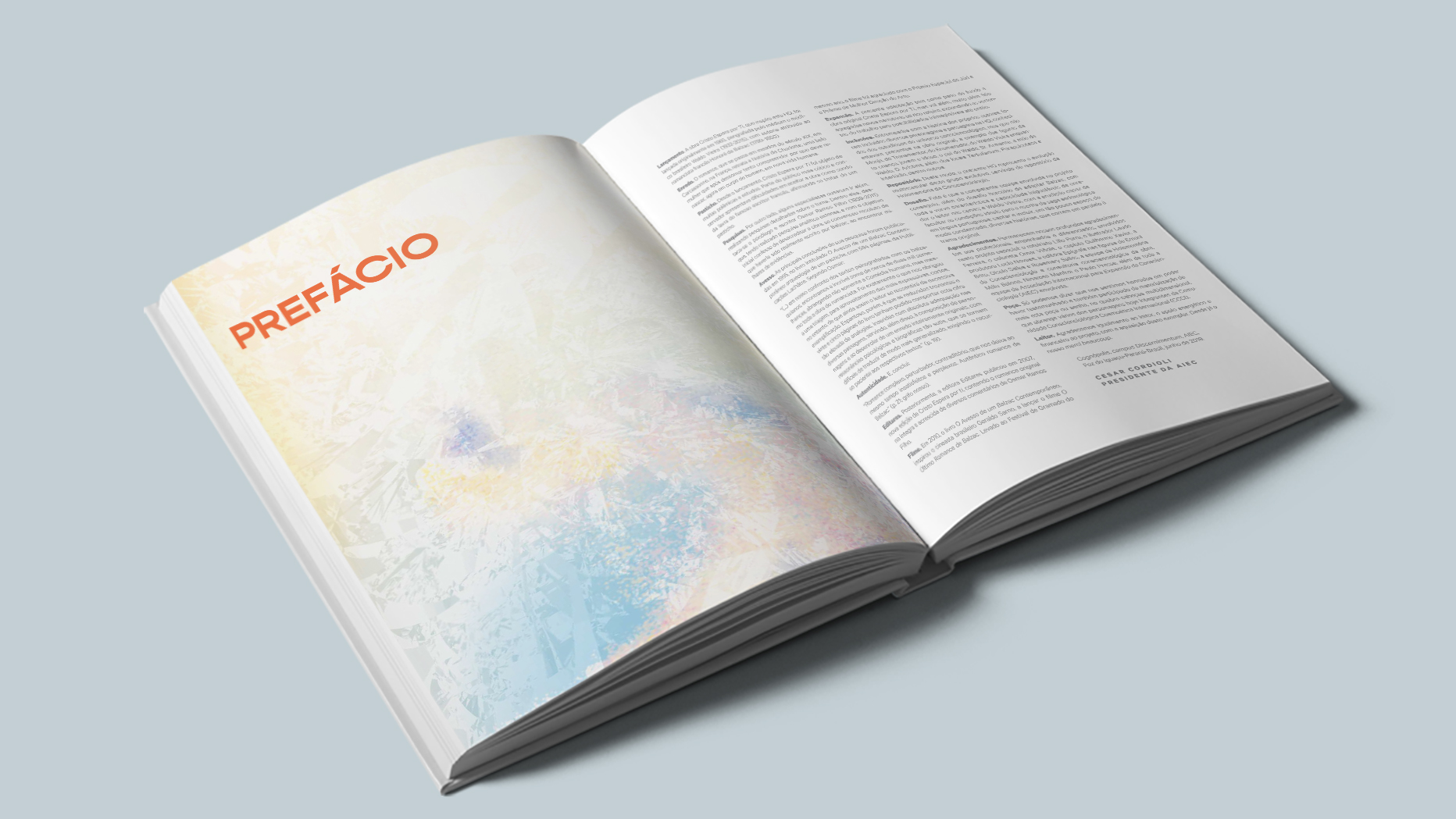 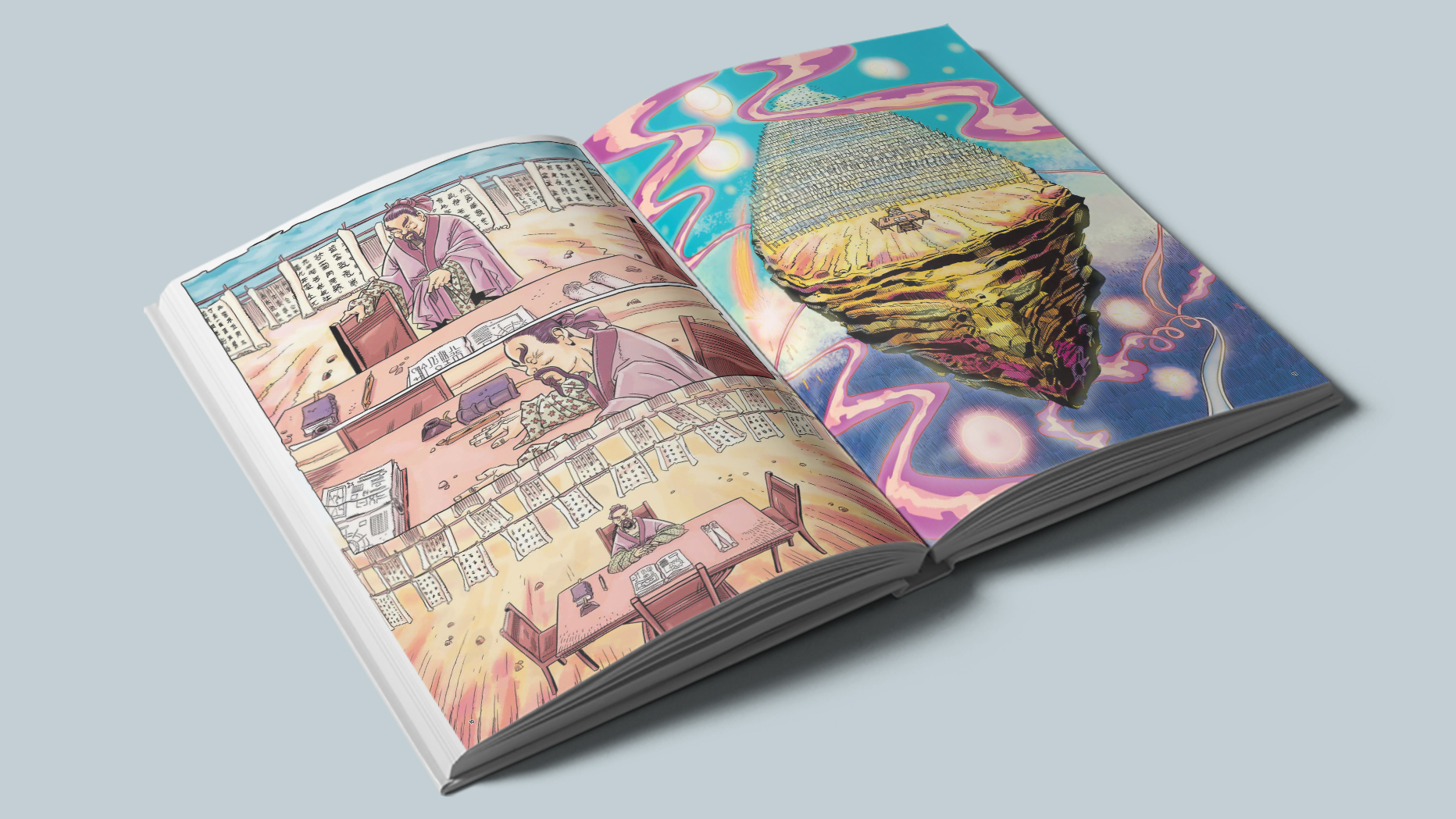 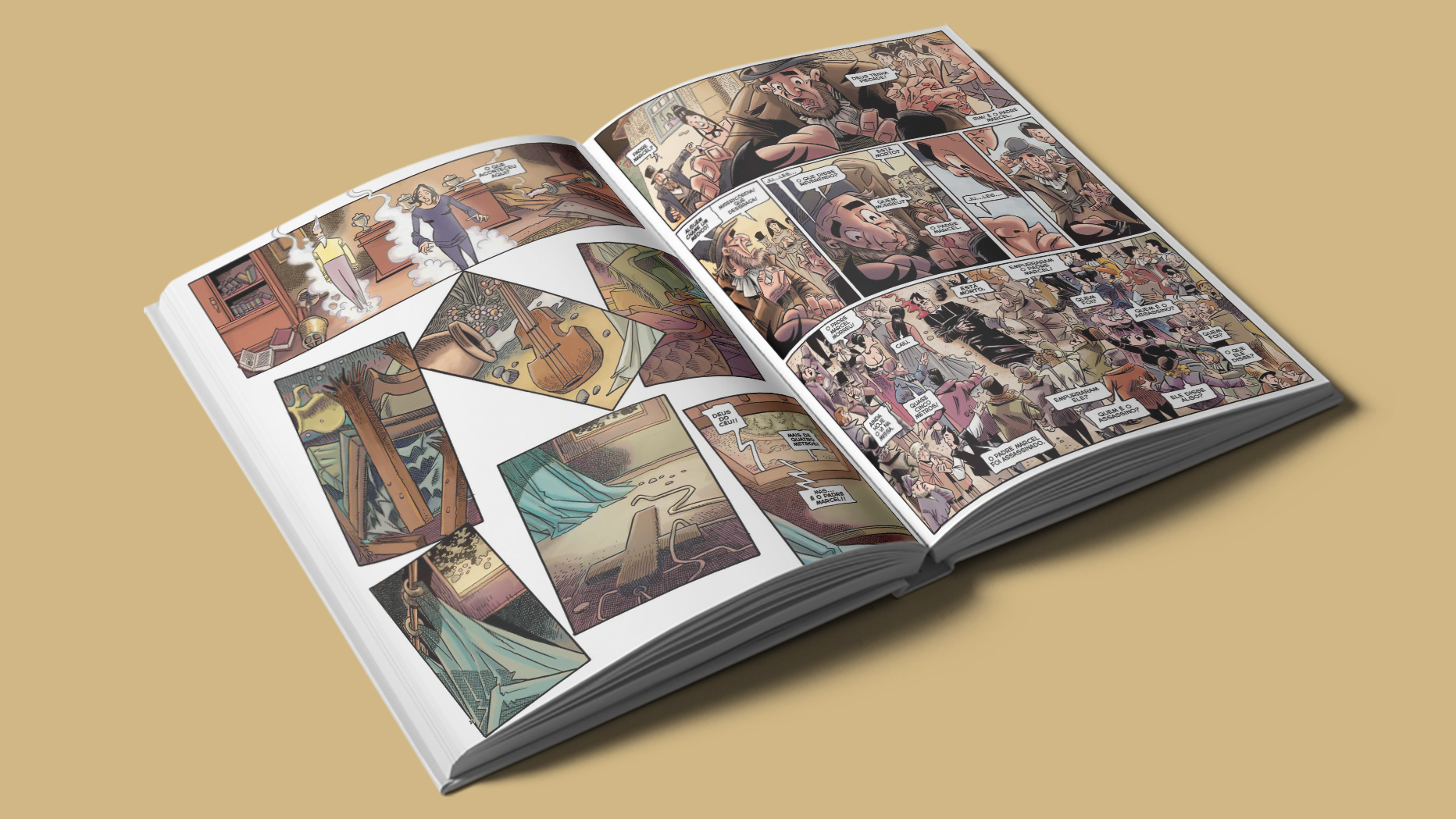 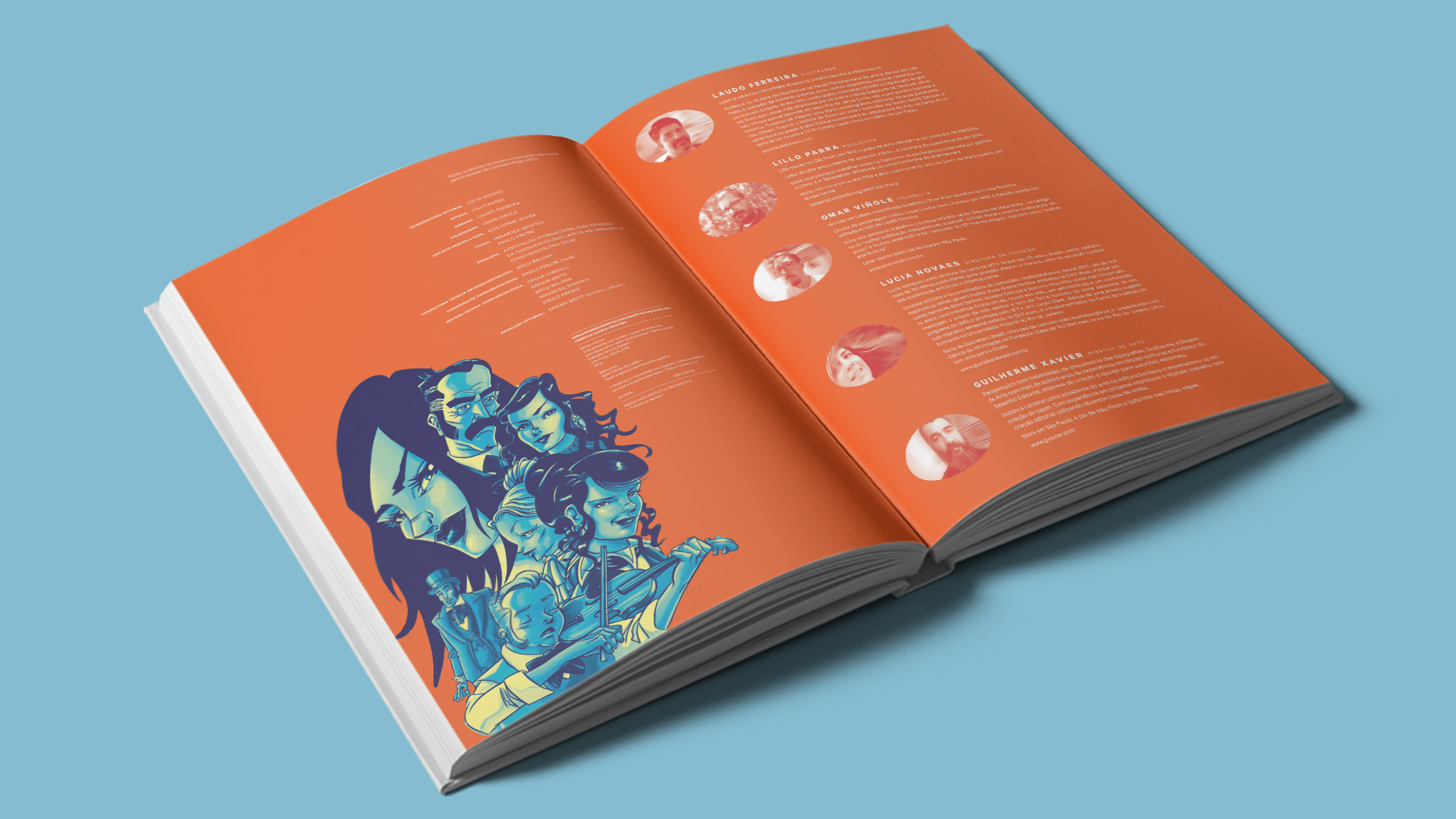 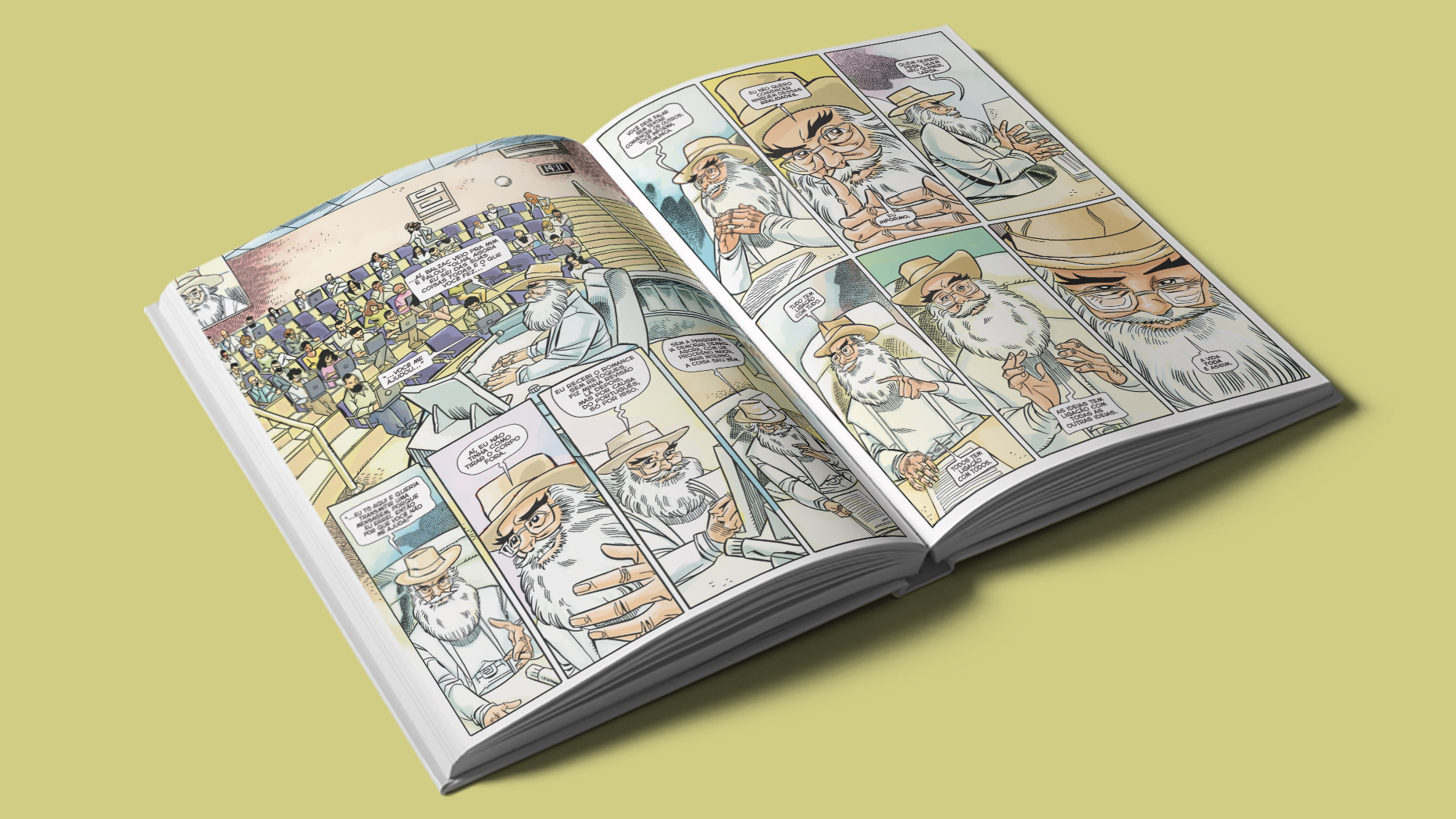 We were responsible for the assembly, layout, and cover development of this beautiful comic book. Displaying a format different than the usual, As Senhas de Charlotte brings a script by Lilo Parra and illustrations by Laudo Ferreira. The HQ was adapted from the novel Cristo Espera Por Ti, based on the extra-physical conscience of Honoré de Balzac and psychographed by Waldo Vieira in 1965.